Include Parental Alienation in the domestic abuse bill 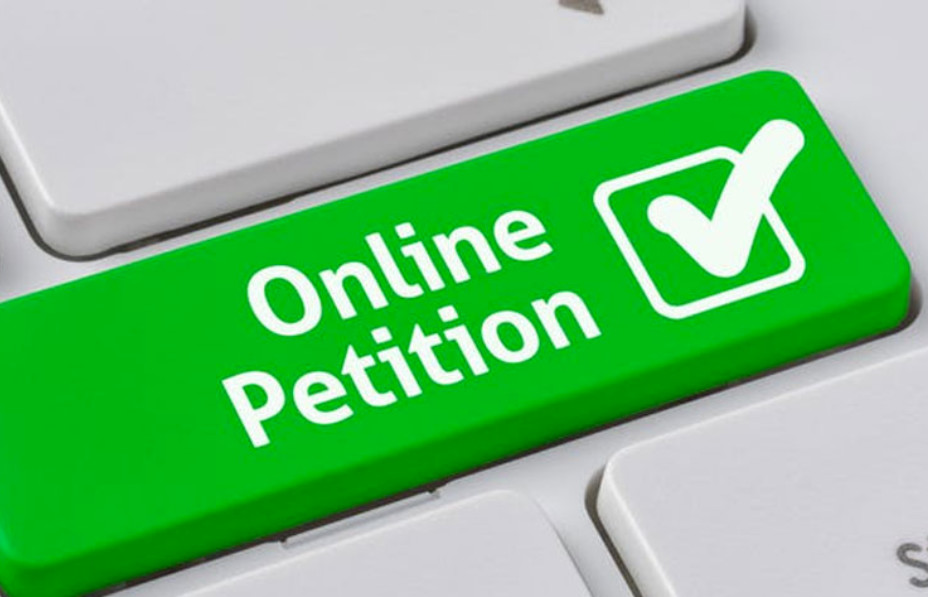 Parental alienation is the act of attempting to destroy a child’s innate attachment bond with one of their safe parents, post separation, causes them immense emotional harm.

In the confines of an alienating environment, the child effectively becomes a psychological hostage, unable to be their own authentic free and beautiful self. Unable to express and show their deep love for one of their own parents.

Fear of abandonment by their alienating parent, or other family member. Fear of their anger. Fear of withdrawal of their love. These children are unable to save themselves. They are children.

One in eight children in the UK now have at least one mental health disorder, according to the UK Children’s Commissioner latest research report. On current projections, it is likely to be one in five (20%) within the next two decades.

The biggest adverse ‘life event’ the young respondents to this survey cited was ‘family separation’.

Yet we all know children can adapt well to a post separation landscape providing they are carefully supported and their parents and wider family continue to actively nurture, love and protect them.

Tragically, in the turmoil of relationship breakdown, some parent’s own emotional or psychological states blind them to their children’s needs. Their need for revenge or validation takes precedence to their child’s extreme long term detriment.

The psychological manipulation of a child by one parent (or primary care giver) which can ultimately lead to the ‘rejection’ of a previously warm loving relationship with their other parent, fractures a vital attachment bond and creates an emotional vortex many children never recover from.

What kind of society are we, when we stand back and allow this to happen?

According to Women’s Aid, “coercive control is an act or a pattern of acts of assault, threats, humiliation and intimidation or other abuse that is used to harm, punish, or frighten their victim It is a particularly insidious form of post-separation abuse”.

Here is why the behaviours identified by the relational phenomenon referred to as ‘Parental Alienation’ MUST be included in the new Domestic Abuse Bill.

In these cases, the abuser:

Our Government needs to protect all victims of domestic abuse and, therefore, protect all children from harm.

This is not, nor ever has been, a ‘fathers rights’ or ‘mothers rights’ issue. Nor is it a gender issue. Apenating parents can be either mothers OR fathers and we can prove it.

Nor is it a custody issue, although that’s where it arises from.

It is a serious child protection issue.

This website uses cookies to improve your experience while you navigate through the website. Out of these, the cookies that are categorized as necessary are stored on your browser as they are essential for the working of basic functionalities of the website. We also use third-party cookies that help us analyze and understand how you use this website. These cookies will be stored in your browser only with your consent. You also have the option to opt-out of these cookies. But opting out of some of these cookies may affect your browsing experience.
Necessary Always Enabled
Necessary cookies are absolutely essential for the website to function properly. These cookies ensure basic functionalities and security features of the website, anonymously.
Functional
Functional cookies help to perform certain functionalities like sharing the content of the website on social media platforms, collect feedbacks, and other third-party features.
Performance
Performance cookies are used to understand and analyze the key performance indexes of the website which helps in delivering a better user experience for the visitors.
Analytics
Analytical cookies are used to understand how visitors interact with the website. These cookies help provide information on metrics the number of visitors, bounce rate, traffic source, etc.
Advertisement
Advertisement cookies are used to provide visitors with relevant ads and marketing campaigns. These cookies track visitors across websites and collect information to provide customized ads.
Others
Other uncategorized cookies are those that are being analyzed and have not been classified into a category as yet.
SAVE & ACCEPT
0
0
Your Cart
Your cart is emptyReturn to Shop
Continue Shopping