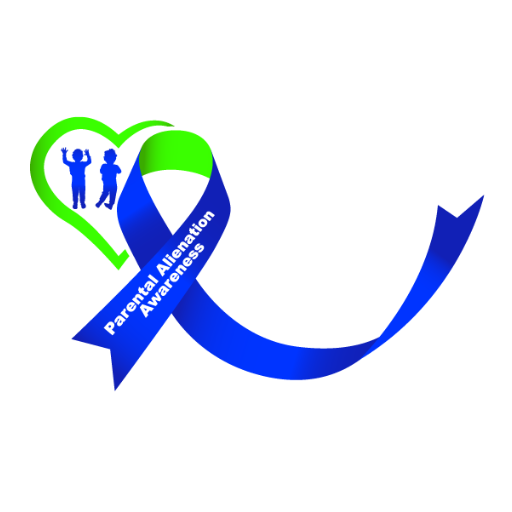 Individuals use strategies to create conflict between a child and the parent who is targeted for alienation. These behaviours and intended conflict lead to the rejection of that parent. The manifesting symptoms during parental alienation include, but are not limited to:

1. Badmouthing or denigrating the target parent.

2. Limiting contact e.g. dropping the kids off late, picking them up early, arranging activities for the child in the target parent’s appointed time or moving far away from the target parent.

3. Interfering with communication e.g. not allowing calls, distracting the child during calls, withholding letters and presents from their parent.

4. Interfering with symbolic communication e.g. removing all photos of the target parent from the child’s home and not allowing the child to speak of them.

5. Withdrawal of love or approval from the child.

6. Telling the child the target parent doesn’t love them.

7. Allowing the child to believe that parenting time with the target parent is optional.

8. Creating a false impression, the target parent is dangerous – with the child and those providing child services.

9. Confiding in the child about adult issues.

10. Forcing the child to reject the targeted parent.

11. Asking the child to spy on the target parent.

12. Asking the child to keep secrets from the target parent.

13. Referring to the target parent by their first name.

14. Referring to a step parent as “mum” or “dad” and encouraging the child to do the same.

15. Withholding medical, social or academic information from the target parent.

16. Changing the child’s name to remove their association with the target parent.

17. Undermining the authority of the target parent.

This website uses cookies to improve your experience while you navigate through the website. Out of these, the cookies that are categorized as necessary are stored on your browser as they are essential for the working of basic functionalities of the website. We also use third-party cookies that help us analyze and understand how you use this website. These cookies will be stored in your browser only with your consent. You also have the option to opt-out of these cookies. But opting out of some of these cookies may affect your browsing experience.
Necessary Always Enabled
Necessary cookies are absolutely essential for the website to function properly. These cookies ensure basic functionalities and security features of the website, anonymously.
Functional
Functional cookies help to perform certain functionalities like sharing the content of the website on social media platforms, collect feedbacks, and other third-party features.
Performance
Performance cookies are used to understand and analyze the key performance indexes of the website which helps in delivering a better user experience for the visitors.
Analytics
Analytical cookies are used to understand how visitors interact with the website. These cookies help provide information on metrics the number of visitors, bounce rate, traffic source, etc.
Advertisement
Advertisement cookies are used to provide visitors with relevant ads and marketing campaigns. These cookies track visitors across websites and collect information to provide customized ads.
Others
Other uncategorized cookies are those that are being analyzed and have not been classified into a category as yet.
SAVE & ACCEPT
0
0
Your Cart
Your cart is emptyReturn to Shop
Continue Shopping